Join me each month for Secrets of Speaking for Fun & Profit! - CLICK HERE

Humor as a Negotiation Tool—or—How Humor Saved the World 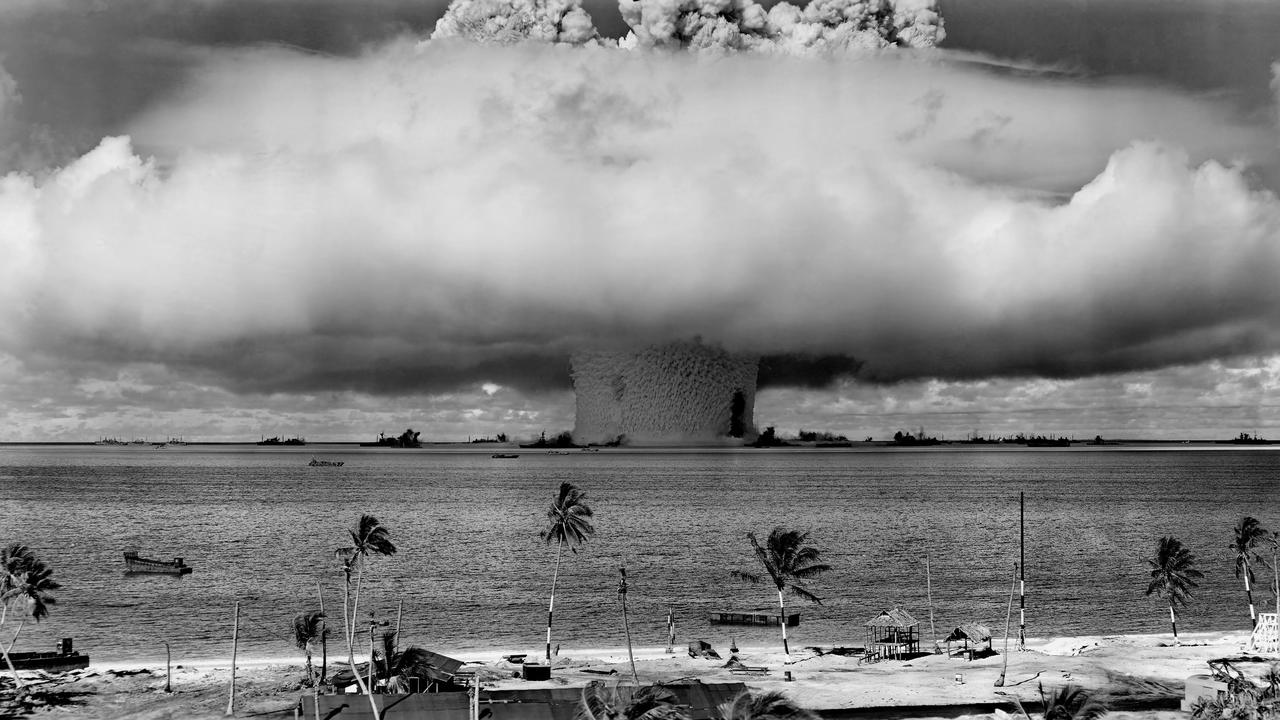 OCTOBER 1962 — The world held its breath as America and Russia went to the brink, with nuclear weapons at the ready. Russia was installing nuclear missiles in Cuba—a mere 90 miles from the Florida coast. The 13-day crisis played-out in real time on TV around the world.

As American and Soviet delegates came together to negotiate, tensions were high, and they soon became deadlocked. And then…a Russian delegate told a joke: “What is the difference between Capitalism and Communism? In Capitalism, man exploits man. In Communism, it is the other way around.”

Delegates on both sides laughed, and this created a bond among all of them. (Hey, ya gotta start somewhere!) With the tension eased for the moment, talks resumed, and eventually a deal was struck that avoided blowing up the planet—no small feat!

Whether you’re negotiating for world peace or for which movie to go to, humor can play a crucial role in your success.

According to a recent study on business negotiations, humor has numerous functions in the negotiation process. It can put the negotiators at ease; it can introduce a difficult issue; it can foster togetherness and team spirit; it can help the other negotiator save face; and it can be a way of being cooperative in spite of disagreement.

Additional studies show that if you can inject humor into your negotiations, you’re more likely to get what you’re negotiating for.

Once when I was negotiating with a potential client over the phone, it became obvious that budget was a delicate topic. I could feel the tension rising, and when he posed the question: “How much is this going to cost me?” I wanted to reduce the tension.

I paused and said, “Are you sitting down??” He laughed, and from that point, the conversation about money went smoothly.

Those four little words, spoken in just the right tone of voice, have helped me close dozens of deals over the years.

Think strategically. Who do you negotiate with? It might be with a colleague, a competitor, a customer, an employee, a boss, a colleague or even a family member. (You do understand, I hope, that getting a child to go to bed is not something that you command, but rather something you negotiate. Some of those rugrats make Johnnie Cochran look like an amateur. And don’t even get me started on teenagers!)

What are you negotiating for? Examine it and look for an opportunity to weave in a little humor—like a humorous and relevant anecdote, a funny comment or gesture. You probably want to start with something whimsical. Something short. Something that relates to the situation at hand. Negotiations are often important and intense, so use humor wisely, cautiously and professionally. (No “sharp jabs” like Don Rickles is famous for!)

The ability to successfully negotiate is a helpful skill for everyone, but it’s an essential tool for anyone who plans to sell or lead. You may not be called upon to save the world from nuclear war—but I guarantee that sometime soon you will be called upon to save a deal, or make the sale, or advance your agenda in some manner. Humor, used strategically, can make you a more powerful and effective negotiator.

Karyn Buxman, neurohumorist, is the author of the book Lead with Levity: Strategic Humor for Leaders and creator of an 18 (or 30) day online program to help leaders authentically, consistently and strategically use humor to enhance communication, build resilience and boost engagement. Click here to listen to 3 sample lessons.