Why Did the Emotional Support Chicken Cross the Road? 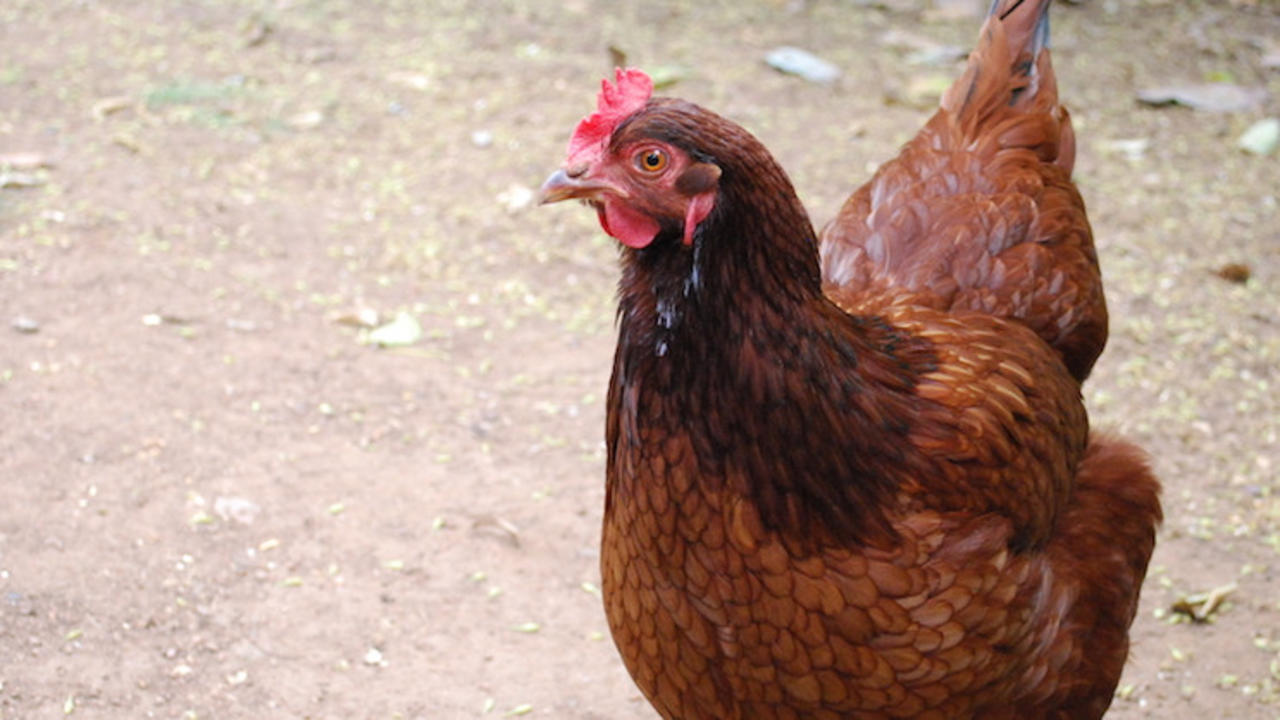 Flying can be stressful any time of the year, but the holiday season can be especially nerve-wracking: Fretful flights. Cranky crews. Pissy passengers. Instead of instructing people to buckle their seatbelt, flight attendants might be better served to have people fasten their straight jackets! If only there was a way to deal with the strain…

But wait—Popeyes Chicken comes to the rescue! Many passengers traveling through the Philadelphia International Airport during Christmas week 2018 skipped the Philly Cheesesteaks and grabbed a to-go box that also served as an Emotional Support Chicken. Yes, I said, “Emotional. Support. Chicken.”

Popeyes Chicken thought this emotional support animal wouldn’t ruffle any feathers…but they were wrong. PETA and its supporters squawked that this stunt was insulting and in poor taste:

As a neurohumorist I understand that all humor is subjective, and open to interpretation. But I find it fascinating when people miss the point of some humor—like here, where the target of Popeyes’ humor is people who abuse the concept of emotional support animals.

Whether it’s politics, religion or how a dress affects the visual perception of your derrière, people are hesitant to joke about nearly anything these days for fear of offending someone. And while I’m all about inclusive humor, the fact of the matter is that jokes always have a target.

I love Mike Birgbilia’s insight in his brilliant one-man comedic show, “Thank God for Jokes,” that jokes are, by nature, a volatile type of speech. His mom once posed the question to him, “Well can’t these writers just write jokes that aren’t offensive?” He turns to the audience and observes, “I thought about it. And I said, ‘I’m not sure that’s possible, because all jokes are offensive to someone’.”

In my upcoming book, Funny Means Money. Strategic Humor for Influence & World Domination (ForbesBooks, 2019) I discuss how to make your humor 99% safe. But safe isn’t always going to get you to your desired outcome. While Popeyes may have offended a few, they entertained and comforted thousands of passengers—and they reached millions more on TV, radio and social media…Especially after PETA took them to task and created a twitterstorm. But they seem to have shot themselves in the foot, as the vast majority of people didn’t take offense, and, in fact, they thought that emotional support chickens were hilarious. Many tweets were similar to this one: “Emotional support chickens are FUNNY. And all this brouhaha makes me hungry for chicken!”

In my estimation, Popeyes’ strategic use of humor was a savvy marketing move. Their digital footprint is still spreading as we speak!

Scowl if you must, but I’m putting Popeyes Chicken on Santa’s “Nice” list for delivering holiday cheer and spreading humor to a population that is hungry for it.

© 2018 Karyn Buxman. Void where prohibited by law. Or by local custom. Or by your Mom. Do not read while operating heavy machinery or while asleep. Do not submerge author in water. Slippery when wet. This disclaimers disclaims the disclamation of its disclaimancy.

Karyn Buxman is a TEDx speaker, ForbesBooks author, and neurohumorist (she lives at the intersection of humor and the brain.) A pioneer in the emerging science of applied humor, Karyn helps high performers expand their influence, strengthen their relationships, and boost their resilience. Her latest book, Funny Means Money will be published by ForbesBooks in 2019. Karyn is serious about humor!

She can also be reached via: